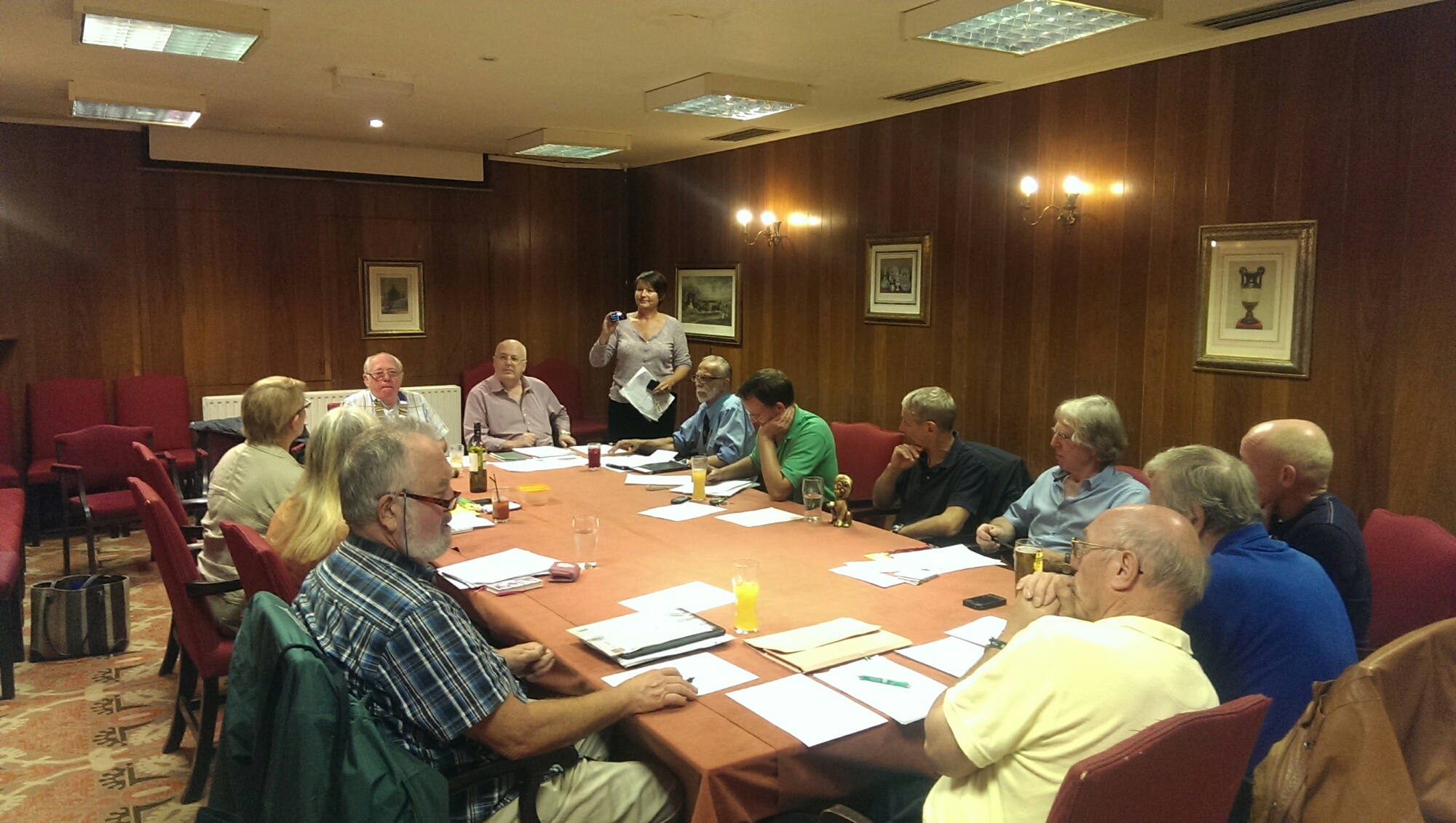 Windermere and Ambleside Lions received a heart felt thanks from Nicola Rudge at their August monthly meeting.

Nicola Rudge had benefited from a sizeable donation for a specialist machine called a Dexicon Glucose monitor.
Nicola told the club how she had struggled for much of her life with type 1 diabetes which included fits caused by blood sugar levels. The club heard new machine has changed her life. It works by monitoring her blood sugar level through a “beetle” stuck onto the body which reads sugar levels through a small sensor that is imbedded into body fat.
Nicola said the monitor has improved her quality “off the scale” and thanked the club emphatically.
It’s always nice to hear back from people who have received help from the club.

Also at the meeting the club received thanks from several organisations including the Lake District Calvert Trust who benefited from a donation following the Low Wood No Wood Cardboard Boat Race and Calgarth Park who benefited from three of the Lions marques for an event. 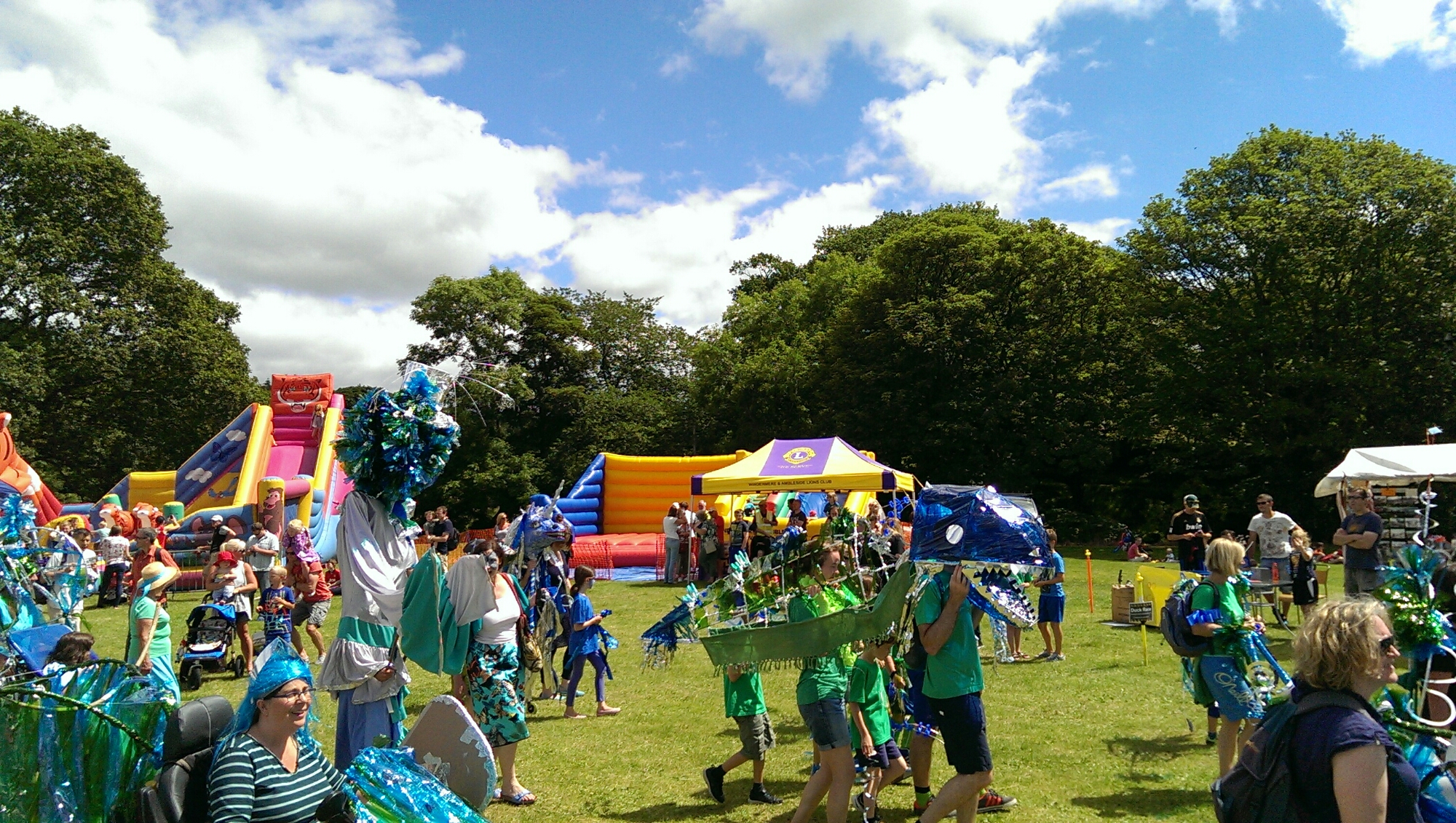 As always the club considered donations to various good causes. One of which was a £100 donation in sponsorship of a grandmother running a half marathon to raise funds for dbaUK a charity fighting Diamond-Blackfan Anaemia a disorder of the bone marrow.

A short report was given on the Lakes Classic Car Show which is run by the club. £4000 of the surplus from the show will be donated to MacMillan Nurses and St John’s Hospice.

The Bouncy Castle and big marquee will also be at a brand new charity event at Low Wood Bay Hotel called Dragon Bay which is a charity Dragon boat regatta.

The club also patiently endured several of Lion Tom’s stories and jokes and the Charter lunch will be on Sunday 21st September 12.30-13.00 at the Windermere Hydro Hotel.