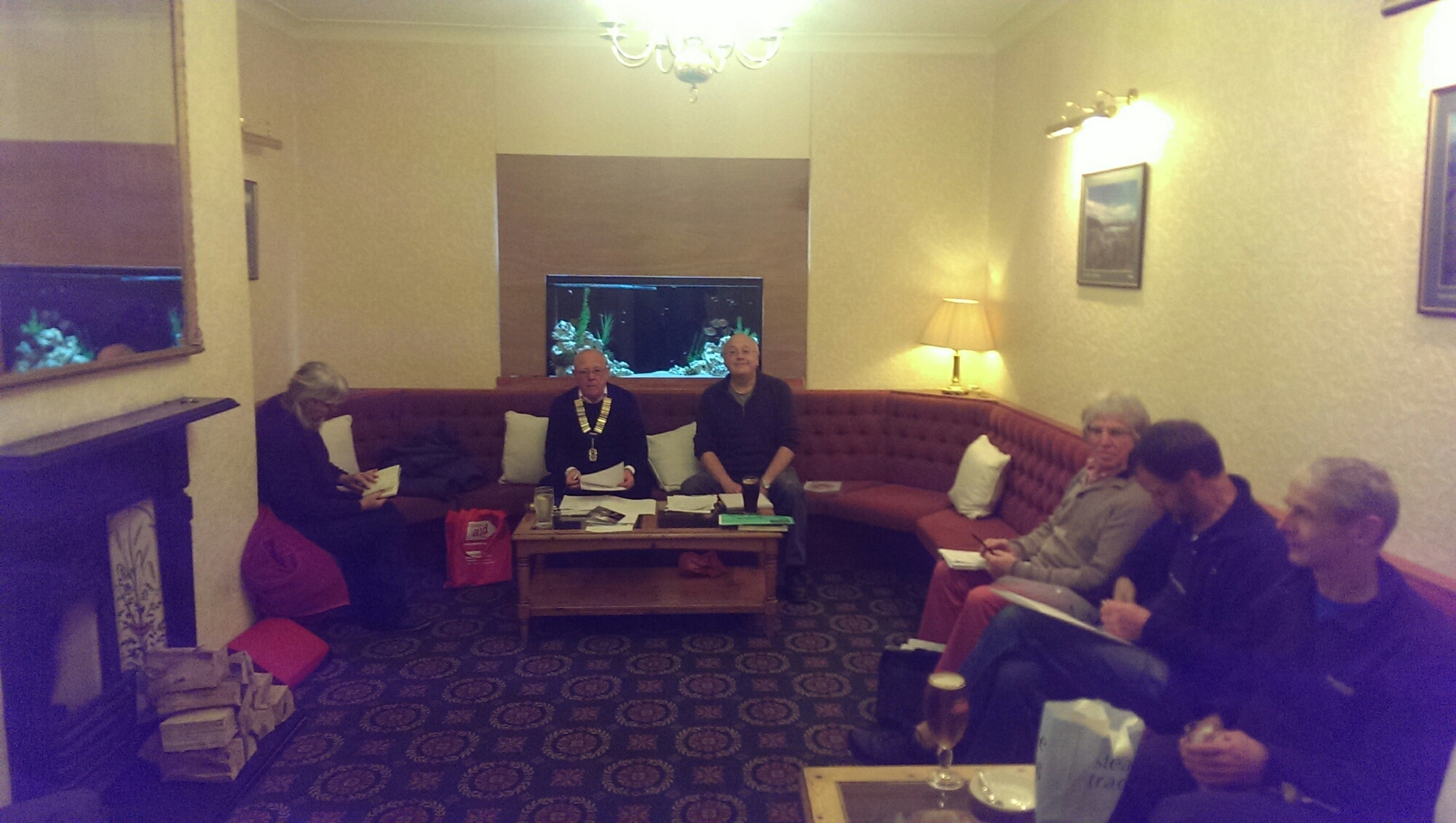 The November meeting had the pleasure of being in the “Fish Tank” room at its regular location of the Hydro Hotel.

Letters were received from St John’s Hospice thanking the club for the £2000 that was donated from the Lakes Classic Car Show. A card and letter also came from Will Clarke to let the club know how good a season he had had and thanked the club for their support.

A report from the treasurer was made and all was well. The club continues to be in good financial footing.

Under fundraising the club discussed the Lakes Classic Car Show and wether it should continue. Last year it raised a surplus of £4868.58 which was given to good causes. The organising commitment is massive, but the club felt it must continue because of the benefits it brings. The date has been set at 21st June 2015.

Progress is being made on the summer festival which happens on the Glebe.

It was reported that the Windermere New Years Pram Race website was now live and the community was giving its backing to the event.

Ambleside lights continues to get bigger as does the club’s commitment to the event. The club marshals the crowd for the fireworks display and take a pot shy. The lights event will be on Saturday 15th November.

Lion Tom left the meeting early unable to give the club a full story but did mention something about writing to George Osborne.

The log delivery was finalised and sixteen households will benefit from the free service. Anyone who needs some logs should get in touch with the club.

The old folks tea party will be held on the 9th December at the Hydro. Some discussion ensued about what form any raffle might take.

A 50 year old gentleman from Stavely got in touch to say that he will run the London Marathon to raise money for Blackwell Sailing which provides sailing for disabled peoples. The club has been a big supporter of Blackwell and discussed a large donation for a specialist boat.

The club was contacted by Lions Club International Foundation about World Sight Day coming up and if we would like to give money to Sight for Kids. Lion Anthony proposed we give £150 which was unanimously agreed.

Lions clubs are grouped into Zones and they regularly meet. Zone B holds club 105bn (Windermere and Ambleside Lions) and will meet next 27th November at the Newby Bridge hotel. 2017 is also the centenary for Lions in the UK and special events will be held.

The club is still waiting on the raffle prize from Lion Roy(who was visiting from Kendal last month), so it was decided to cancel doing this month’s draw. It was suggested that the club should simply minute that someone had won and Lion Tom had lost.

The clubs Christmas lunch was brought up and it was suggested to run it in January. Lion Anthony will organise this year’s. It was also suggested that the club should have another bowling meet. Lion Keith suggested that Lion Steve (who is blind) would quite enjoy that.

Lions will provide the PA for Remembrance Sunday in Windermere.

Lion Tamer Steve picked up a few people for being naughty. Lion Tom for various things for which he will be fined next meeting and Lion Chris for failing to do an agenda. Lion Steve asked if Lion Ben had a badge on, Ben lied and Steve couldn’t see to check. Ben felt very sneaky. 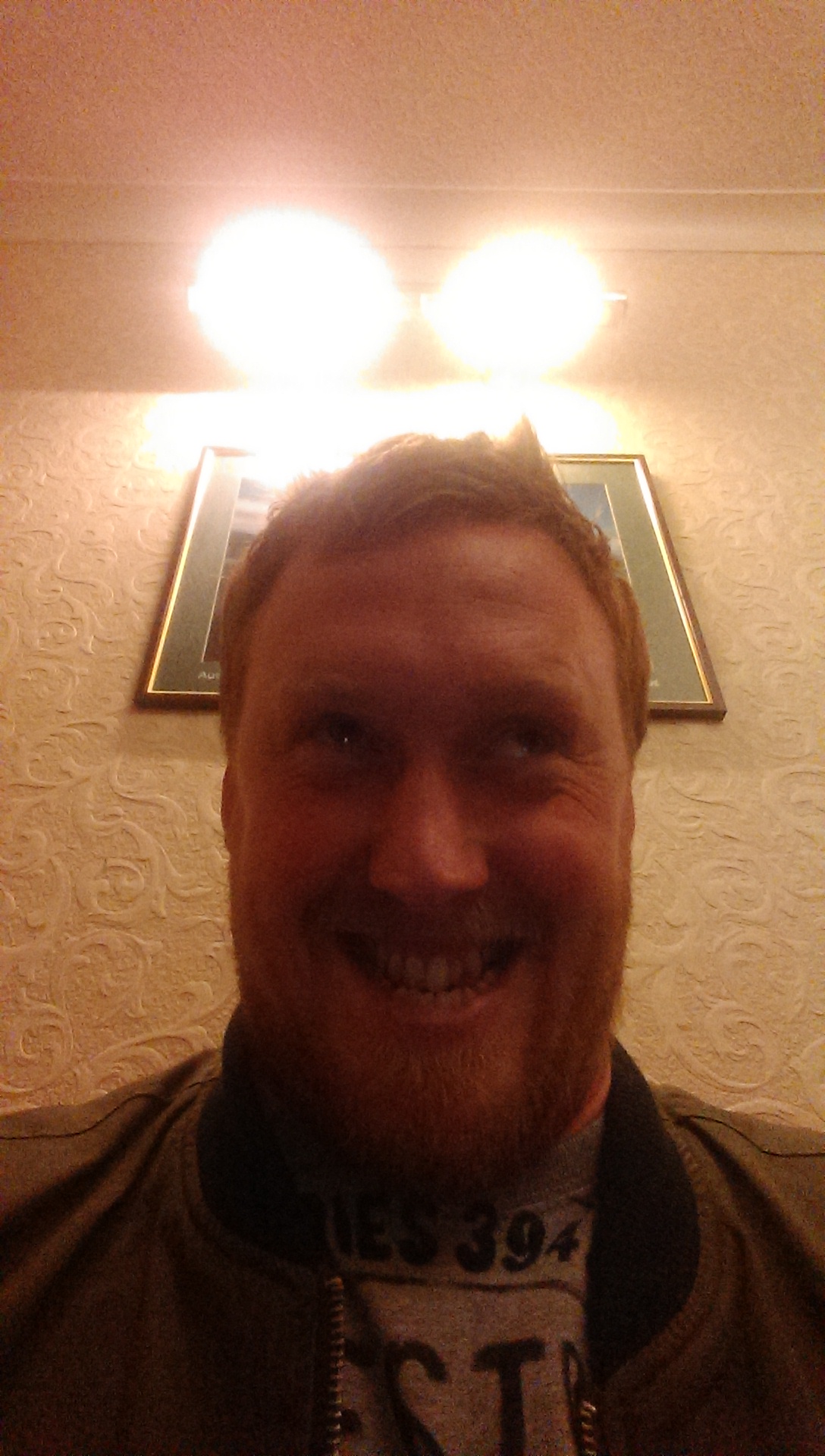 The meeting closed just before 10pm.